Everything You Need To Know About Video Slots: We Tell You In Detail 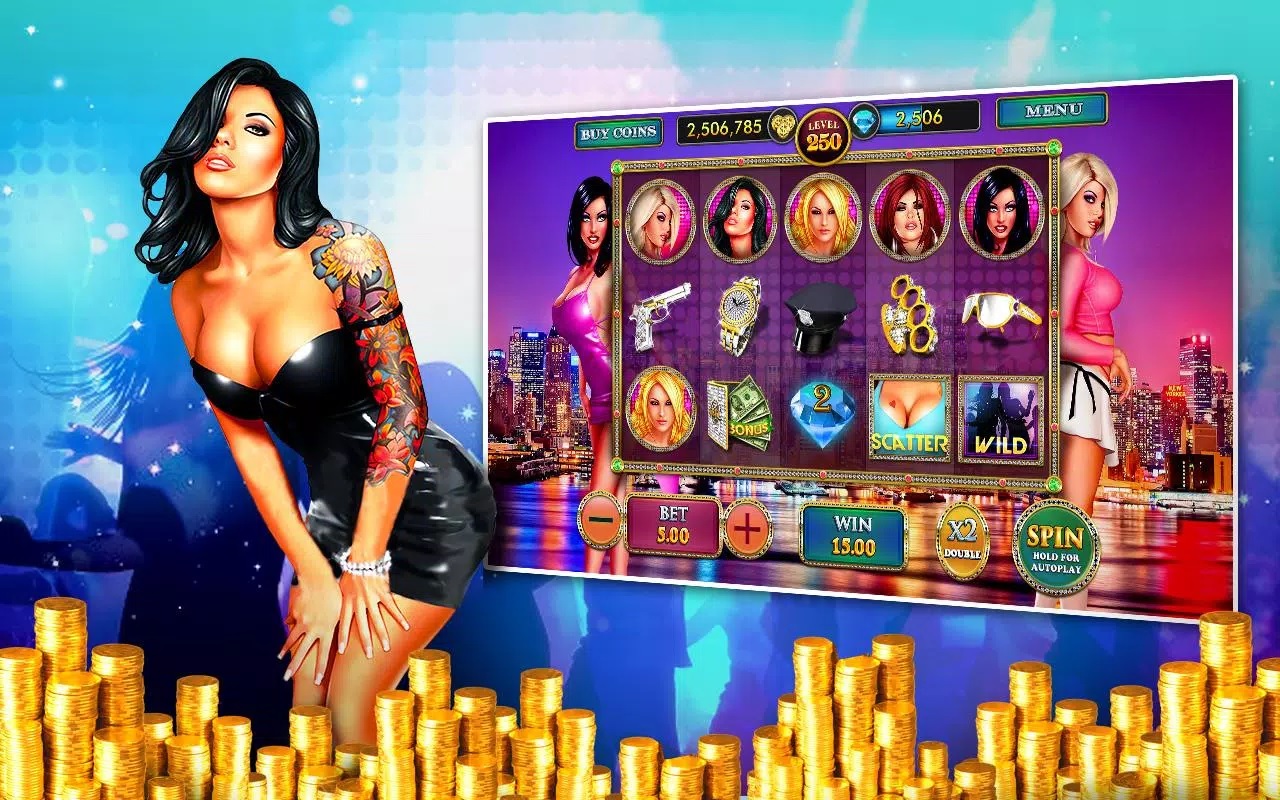 Video slot is a creation of artists, programmers and mathematicians. Through complex calculations during the development phase, a quantitative characteristic called RTP (Return Rate) is calculated for each slot, which is expressed as a percentage. As a rule, the coefficient is in the range of 94-98%. In simple terms, it shows what percentage of the money wagered will return to the player in the long run. If the machine has this indicator of 97.5%, then for every €100 bet, the player will return €97.5. The remaining 2.5 € is the profit of the institution.

The key to success is in the right balance. Place on your site the best, most popular slots among gamblers: they will increase the influx of new players and, as a result, your income.

How the video slot works: briefly about the main thing

The slot consists of two main elements: a playing field and an interface with buttons for choosing the bet size. There is also a button that opens quick rules and a paytable, as well as settings for audio, video quality, and auto-spin features (usually called Auto, Autospin, or something like that). If we talk about a 5-reel configuration, then the field usually has 3 rows of symbols (sometimes 4). Pressing the Spin button starts the rotation of the reels in a vertical direction.

On these reels are various symbols consisting of certain codes, usually in the form of numbers. When the random number generator is activated – the computer program responsible for issuing a random succession of these numbers – the values ​​received from it will correspond to the codes on the reels. These codes, in turn, correspond to the symbols that are displayed in the game itself. There are fewer low-paying symbols on the reels than those that are expensive or even trigger some kind of bonuses.

Slots can be classified according to several criteria: number of reels, theme, bet range and volatility.

According to the number of columns on the playing field, which are commonly called reels, there are: classic (3-reel) and modern (5-reel) slots. As a rule, most players prefer slots with 5 reels, because they are spectacular, colorful, bright, they have more animation, bonuses and special symbols. They are more interesting than the classics.

Everything is simple here. Usually they say that the slot is dedicated to the theme of Ancient Egypt, mythology, celebrities, a movie, etc., while the theme is expressed exclusively in a set of thematic symbols (for example, in a game based on the Marvel universe, there will definitely be symbols with comic book characters). Some manufacturers (for example, early Microgaming) do not bother much, but take the same engine and paytable, substituting only new symbols. As a result, the user gets two absolutely identical games in terms of mechanics, but with a different set of characters.

Describing the frequency of winnings in the slot, they distinguish low, medium and high volatility. The low volatility games pay almost every spin, but the cash prizes aren’t particularly impressive. Slots with high volatility are configured in such a way that winning combinations of symbols are rare, but there is a chance to hit a solid amount.

A video slot usually has 1-3 adjustable parameters that affect the size of the bet: the number of paylines, the bet per line, and the coin value. By combining these options, the player adjusts the bet in the range from a few cents to tens or hundreds of dollars per spin.

Video slots in virtual reality are the latest technological achievement in the world of online gambling. With the help of VR glasses, helmets and special sound and lighting systems, users can get the most immersive experience in the game. They will be able to feel right inside the slot – few other online casino games can do this. 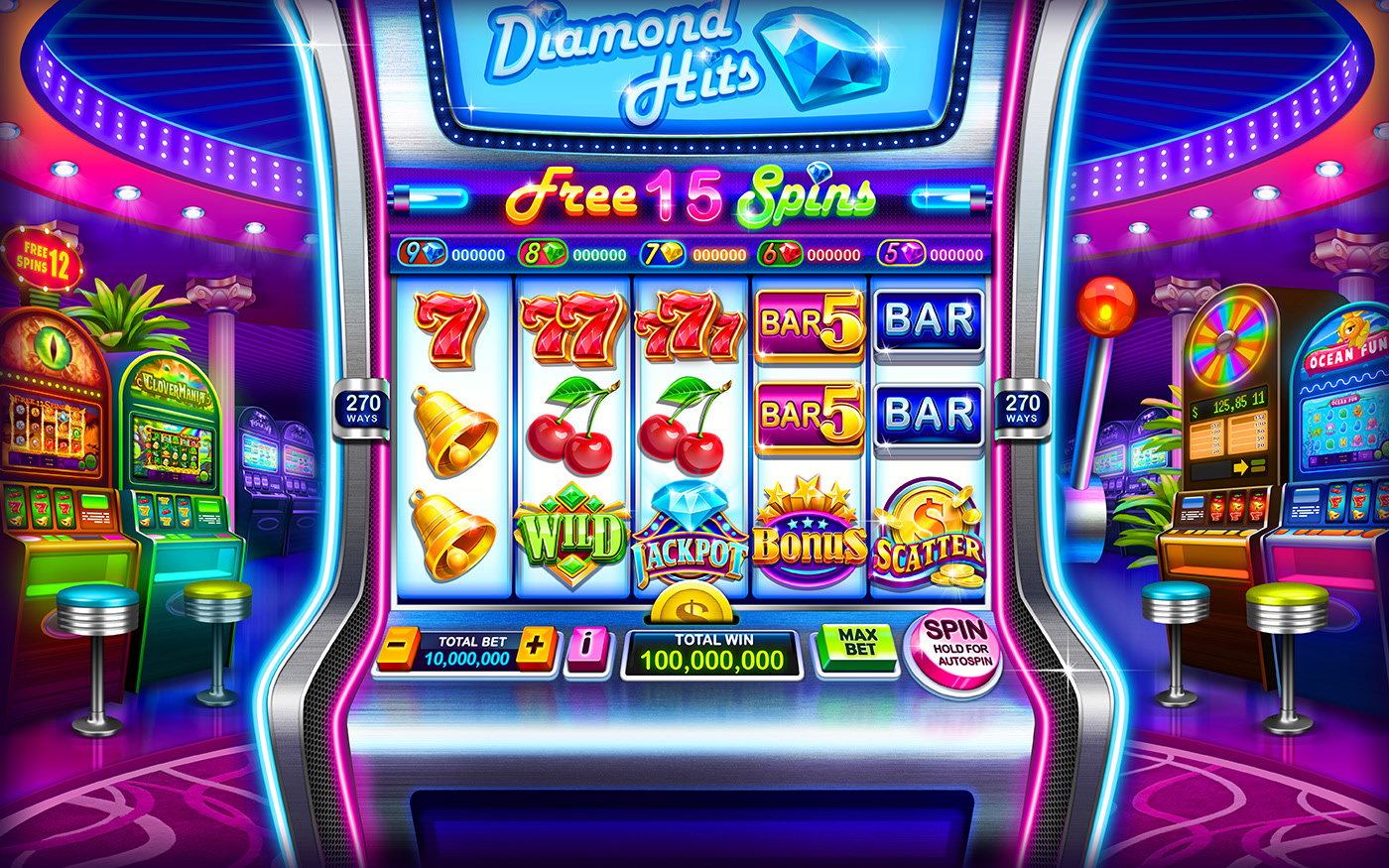 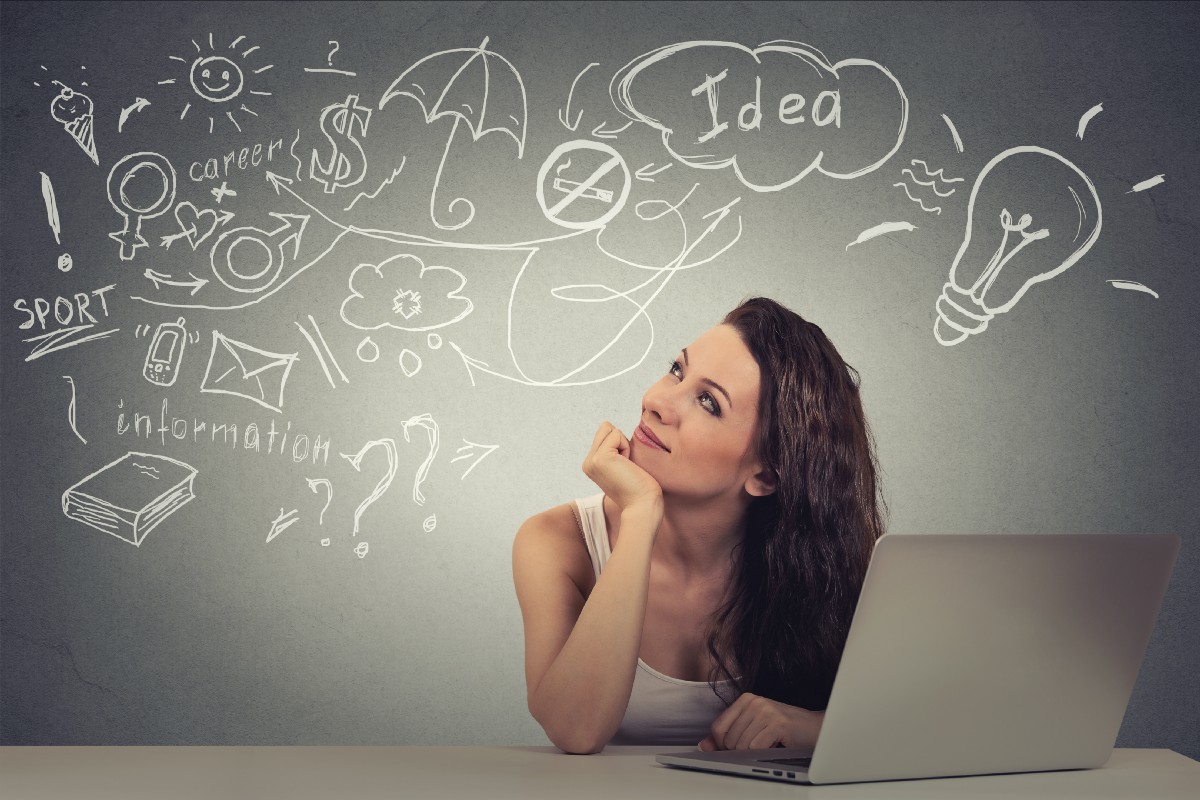 All professionals want to maintain a healthy work-life balance, but only few actually achieve that goal. The development of technology made everything more difficult. These days, some managers think that 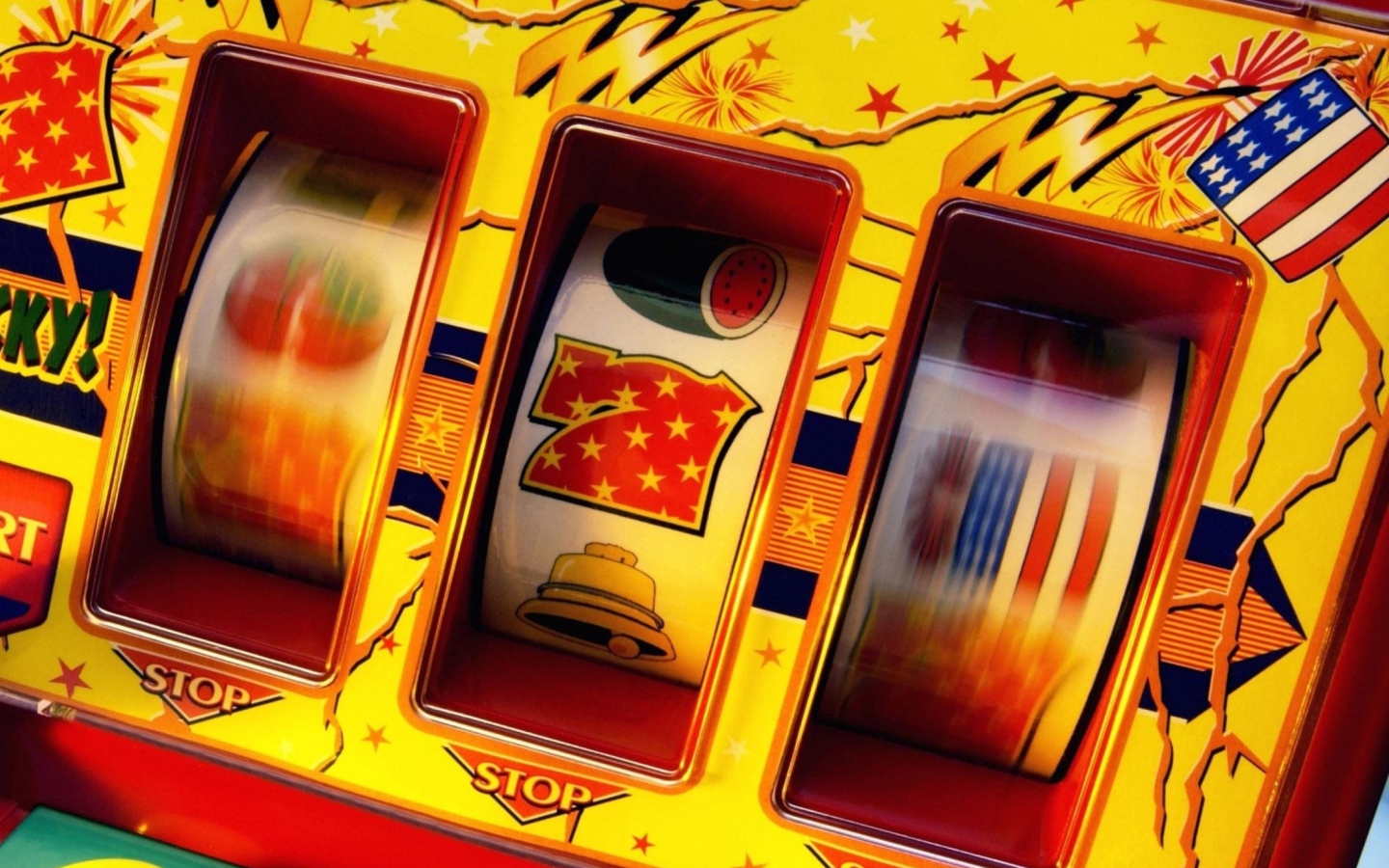 Slot machines are the popular casino games that almost every player loves to wager on. Whether you are an experienced player or a newbie, wagering on slot machines is quite