Craps: Basic Rules And Bets For Those Who Wants To Win 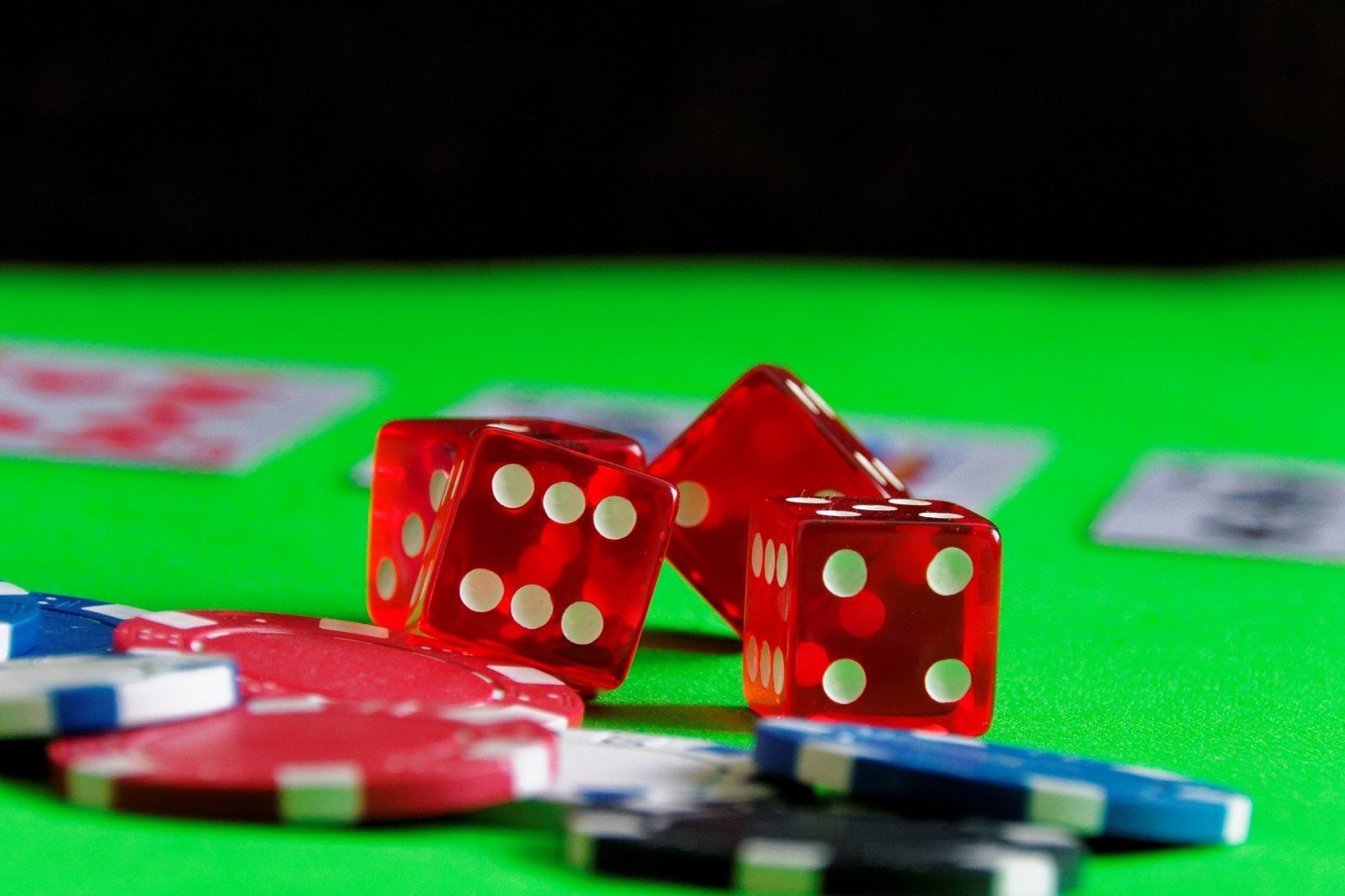 Having originated in America (presumably at the end of the 18th century in New Orleans), table gambling craps (eng. Craps) soon crossed the ocean and gained popularity first in Europe and later in the world. Until now, interest in this game has not faded.

To play craps, you need a large special game table with an elongated shape with rounded corners. Twelve people can play at the mini craps table at the same time, but there are also standard tables where twice as many players can take part in the game.

The edges of the sides of the table are high so that the dice do not fall out when thrown. The inner sides (except for the casino chip box) are finished with a special ribbed rubber material so that the dice bounce off and at the same time do not get damaged and do not fly out over the sides. At the edges of the boards, on the side of the table where the players stand, there are special slots with sectors where the players can put their chips.

The playing field of the craps table is covered with fabric and marked with bet sectors. The betting field on the gaming table is divided into three parts: two symmetrical base fields along the edges, and one more in the center between them.

The field for betting on one shooter throw. Often in the markup of this field there are bones in the form of dots (indices), and not just numbers. Only the stickman accepts and places bets on this field.

These are the betting fields on the line. The rules of the casino allow that players can independently place bets on this field.

The course of the game in craps: possible actions

In craps, a stickman has a set of five dice on the table. Before the roll is made, the stickman moves all five dice towards the shooter with the stick so that he selects two to roll.

Throwing the dice or roll (English Roll) is the main action in the game of craps. Throws are made only by the shooter, with one hand – the one that took the dice from the table. Dice cannot be transferred from hand to hand. The throw is considered to be completed if at least one of the two dice hit the side opposite from the shooter, and both dice remained on the table.

Set Point — put a marker on the Point number on the Across Line. This action before the start of the throws in the second stage of the game is performed by the dealers on the base fields.

Before you enter the game (make bets), you need to exchange money for casino chips. As a rule, this happens at the craps table. Money for chips is exchanged by the boxman at any time between rolls of the dice.

The first stage in the game is called “First roll” or “Incoming roll” (eng. Come out roll). These words are spoken by the stickman before the shooter rolls the dice. At this moment, the players and the shooter can bet on the basic betting field – on the line (eng. Pass Line).

In the second stage, the player must confirm his Point, which fell out in the first roll, i.e. roll the dice until the same Point rolls again or until a 7 rolls.

Unlike roulette, where the house edge is the same at all bets (with the exception of equal odds bets with the “jail” rule), in craps, the house edge at different stakes is significantly different. It is important for the player to know and understand where it is desirable or not desirable to place bets. 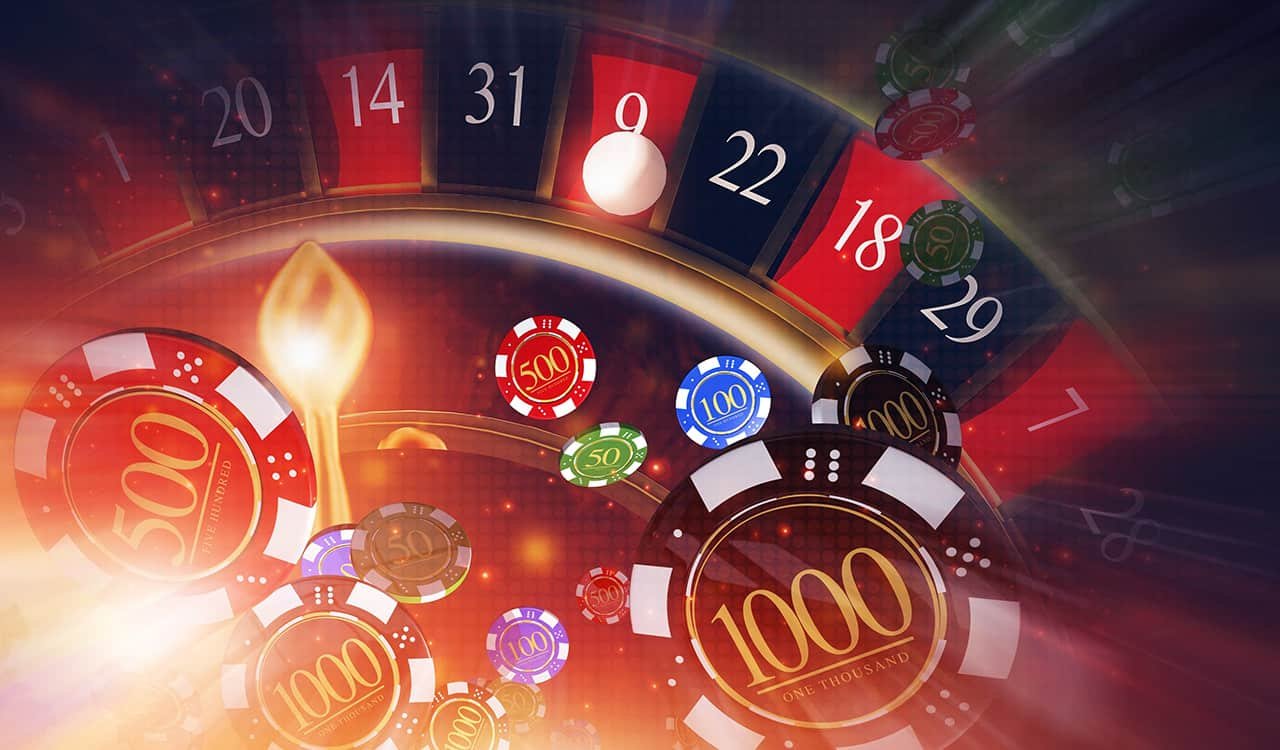 Most popular games among players There are many types of card games in a casino, but these 4 are the most famous in the world: Poker Probably even those who